I am now, just about, recovered from my flight back and indeed from Christmas. It's been complicated.

The flight itself wasn't too bad. I watched three films, read a bit and kipped briefly. However, the meals service was a bit wonky, since they started serving at the front (and presumably, with business class) and worked towards me at the back. There was a bit of a tendency for things to run out by the time they reached us, so I didn't get any choice of meals and missed out on bread rolls. Poor planning there. Wouldn't be that hard to get me to pick a meal option during check-in.

The films were, for reference:

I was immediately engulfed in a storm of family parties, family visits, uncling, and other stuff that's only just sort of starting to subside. A bit exhausting if I'm honest, especially with jet lag. I'm basically over it now, but was wanting to sleep by teatime for the first few days back, which wasn't ideal.

My family welcomed me back with many delicacies: 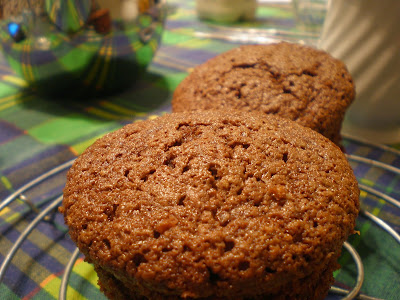 Chocolate muffins, lovingly baked for my breakfast by my father's fair hands. 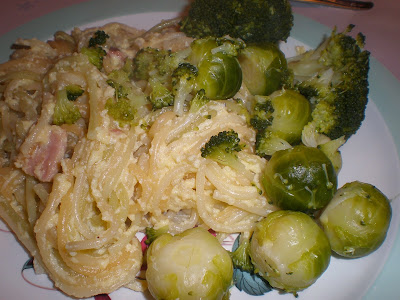 Spag carb, loving made by all of us as a welcome break from roasts. 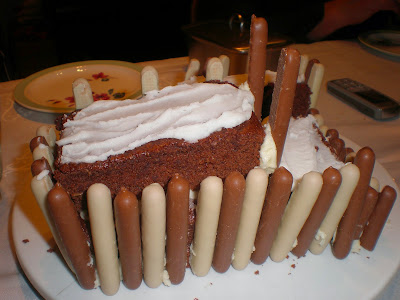 As always, Dad made me a silly cake for my birthday. This year, things being very complicated, we have a very basic one. The hill fort with palisade is an old favourite.

I also got to properly make the acquaintance of my charming niece, and practice baby-entertaining. Luckily I was an inexplicable hit with the younger audience. However, I may need to work on future installments of The Very Very Small Yeti who Went to Mars as the plot seemed a little lacklustre at times. 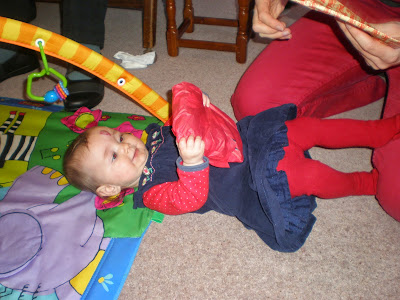 Although things have been, well, complicated... it's good to be home. 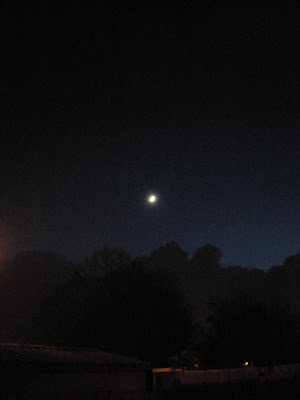 And watch the moon rise over the trees of my childhood.

And now to get a job.