So previously on the blog, I failed to make curry due to basic reading comprehension. But I am not so easily defeated.

Having actually secured curry roux this time, it was fairly simple to repeat the process (first making sure that the instructions were essentially the same). The curry was strong and rich, and made for a series of very nice (and quick) meals for the next few days. I am also inclined to accept Pear's claims of its heat-fatigue-beating properties. 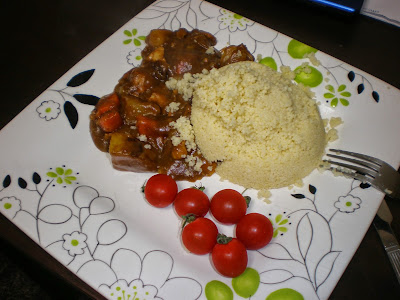 On a particularly hot day when I was walking a lot, I tried an alternative drink, which turned out to be rather peculiar. It seems to be a white grape and aloe thing, which isn't a combination that would occur to me. Flavourwise it was a little unfamiliar, but basically okay. However, for some reason the aloe was added in the form of small gelatinous cubes! This meant I was taking swigs of weak grape juice, and constantly getting a mouthful of bits of jelly. Somewhat distracting, to be honest, and I don't think I'll be buying it again. 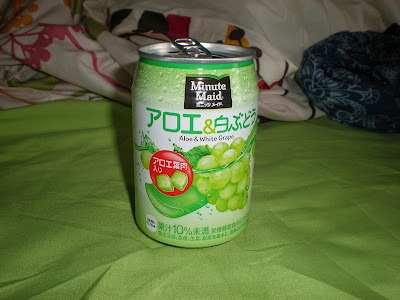 As promised, I have make additional bread. This time, I used the hot-metal-tray trick, as well as a water-based dough that I could leave out much longer without concern. The result was some plump, relatively soft bread rolls that made delicious sandwiches. The only downside here was the crust turning very dry. This was because of a feature of the microwave's oven setting: it preheats, which is nice, but it runs a preheating cycle every time you use it. This means if you accidentally set the oven to run for one minute, then it will insist on preheating again (thus drying out the crust) before letting you run it for another 14 minutes. Sigh. Maybe next time. 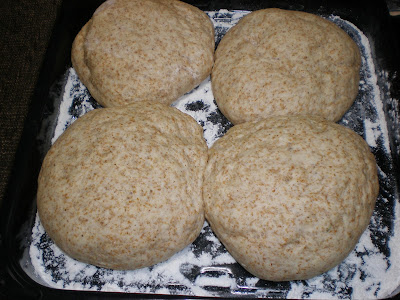 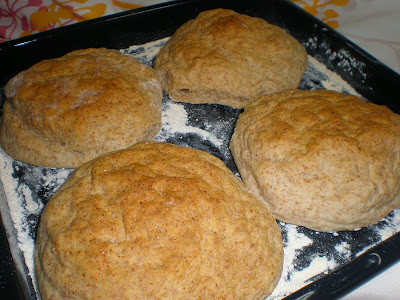 One of the few fairly cheap fruits here is kiwi, so I've been eating a fair amount of them (such hardship!). I've used these before in stirfries, but they also seem to work well freshly-sliced as a foil to peppery stir-fried beef. The tart sweetness contrasts nicely with the rich savoury beef and the peppery kick. 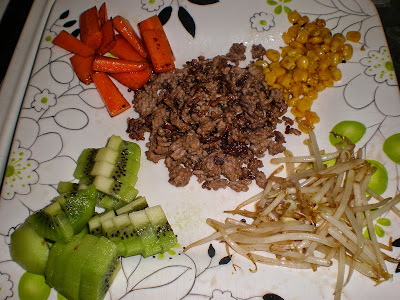 Tune in next time for more fascinating pictures of food what I have eaten.