This is a pretty old post that I didn't get round to finishing at the time - it actually refers to my first stay in Japan, in 2014!

Any location, in any town, has its quirks. My hometown is deeply peculiar (one might say dysfunctional, and be entirely accurate) and, though Fukuoka is a very different sort of place, I quickly discovered one of its (undoubtedly numerous) charming eccentricies: it appears to be the dentistry capital of the region, if not of all Japan. If I were antisocial enough to start slinging bricks around, a fair proportion would undoubtedly land on dentists. I started to feel hunted. Whenever I turned a corner, there, again, a dental clinic! Was I going round in circles (or, indeed, the bend)? Entirely misunderstanding some laughably-simple Japanese phrase that happened to appear on a wide range of businesses that were in no way dental clinics?

Do I detect a faint note of scepticism? No? Well, never mind, you can jolly well go ahead and look at this map anyway, since I went to the (negligible) effort of getting one:

Each of those dots, as far as I can tell, represents a dental clinic.

Being given to whimsy, I decided to spend one rainy evening tracking down those within a couple of minutes' walk of my house. 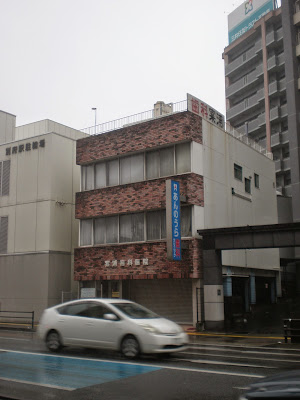 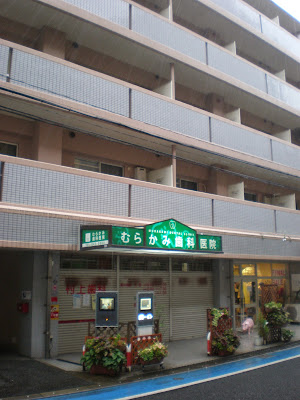 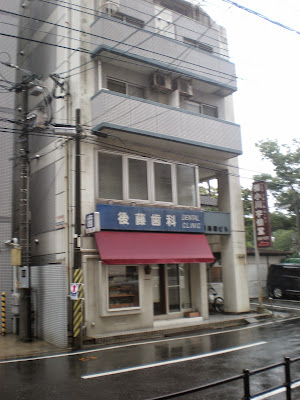 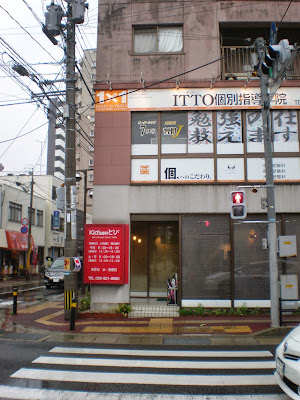 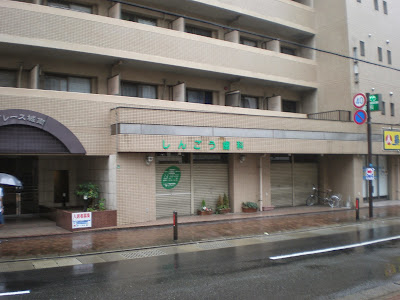 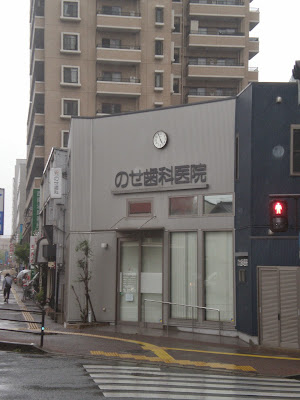 I'm really not sure what this was about. Maybe it's a socioeconomic thing, and the Befu district was particularly amenable to clinics? It's a residential area, so rent on business premises is presumably lower than in the city centre or business districts. It's convenient for people visiting from home, although not for people visiting from work (but that's typical of dentists in the UK too). There's good transport to that area, so that would help with working-hours visits.

Japanese friends suggest that dentistry is just a nicely profitable industry, so it's worth having a pretty high density of clinics around the city. It feels weird to me - my current city in the UK has maybe ten dentists within a two-mile radius - but honestly, more dentists is probably good.